Hello, all! We’re a couple days late this week as we did an Unreal Engine update and were introduced to some new bugs we had to overcome or work around. One of these workarounds means that Temporal AA is temporarily removed, but should be back in next week.

Otherwise, this week is mainly about some content and tweaks. We’ve been working on some larger updates for the following weeks, and will soon jump over to update the expected live release schedule based on the work we’ve been doing over the last few weeks. We have to get far enough to be able to estimate when a new feature will actually be ready, first. 🙂 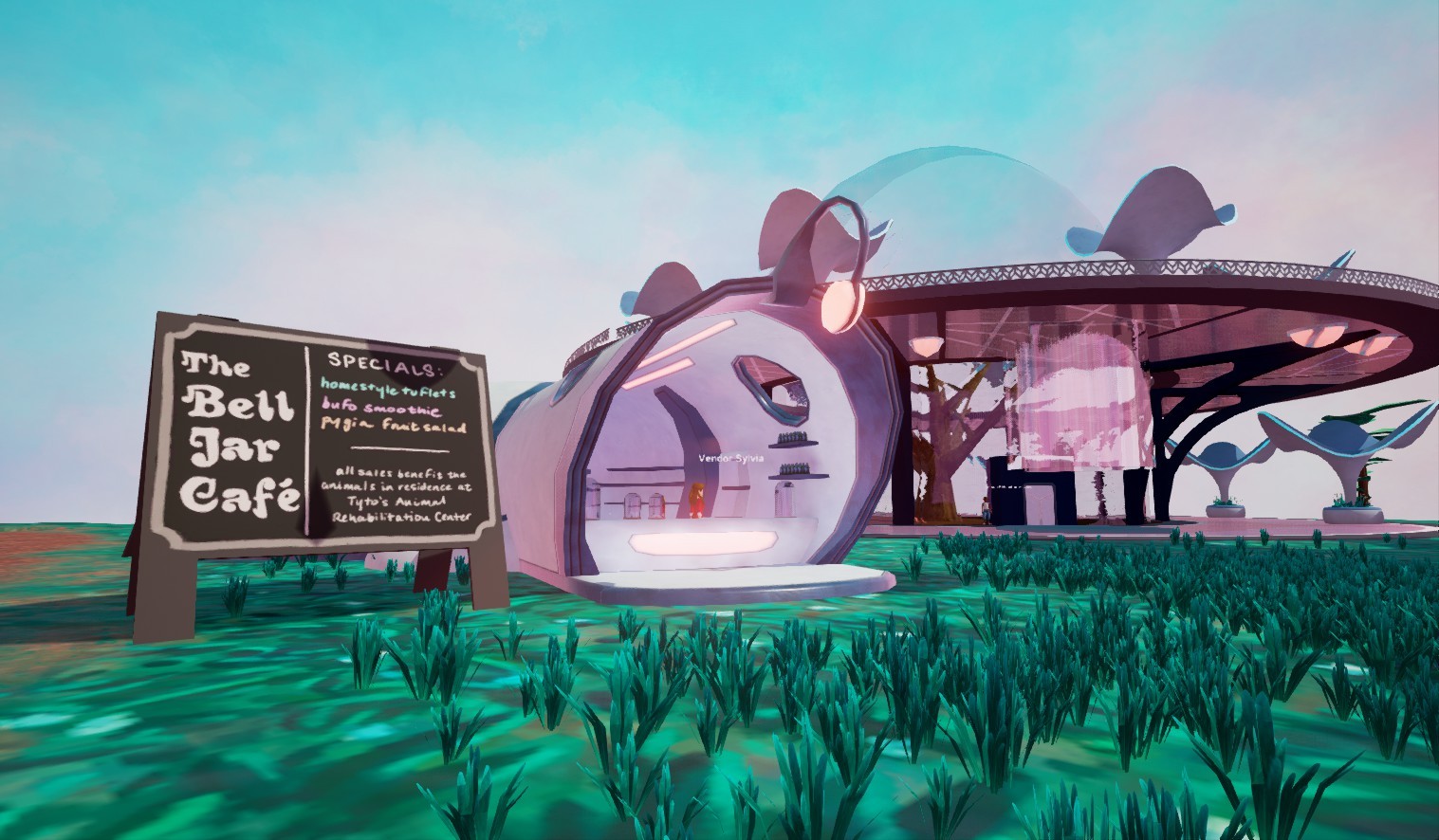 Also remember that you only have LESS THAN ONE WEEK for the Winter Updates before they’re coming down. If you haven’t gotten your Snow Buddy or done the winter quests, you’ll want to do that soon!

Accelerating Learning in ELA Through Science