This patch is dedicated to Helo, Immersed Games’ Canine Employee of every month for the past 3 years and counting. If you’re visiting Dr. Reneau by the Academy, say hello to Helo while you’re there! 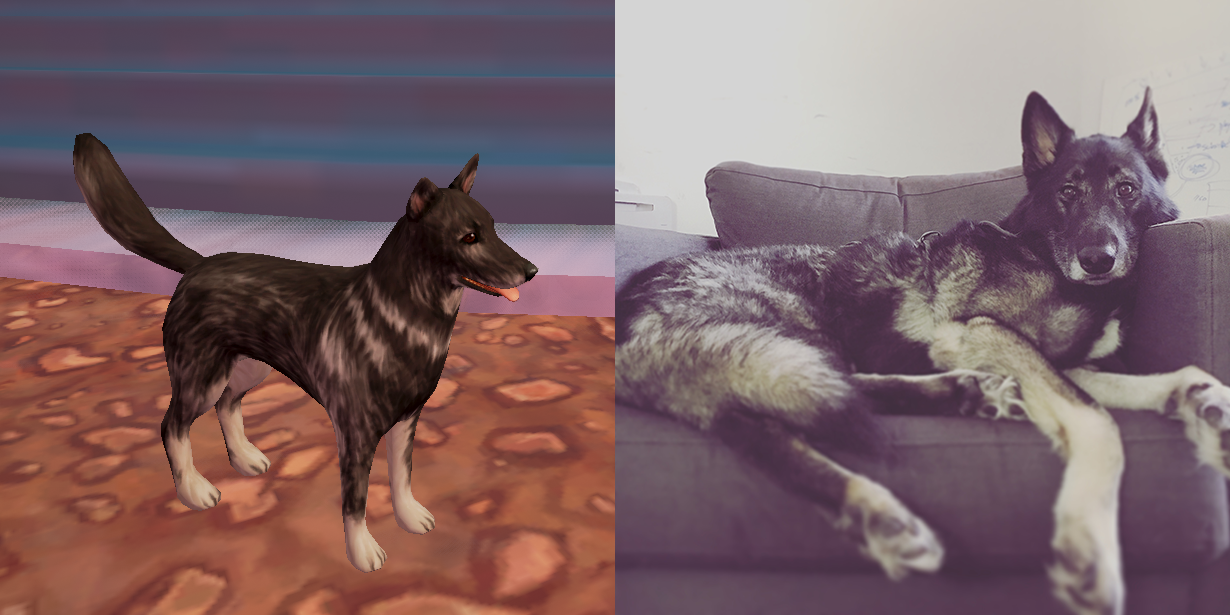 And now, for the Alpha 17 patch notes!

We added an introduction cutscene at the start of the game for new players that introduces them to the background lore of the game. When the video ends, the player then opens their eyes in the beginning of the tutorial, waking up from cryosleep. 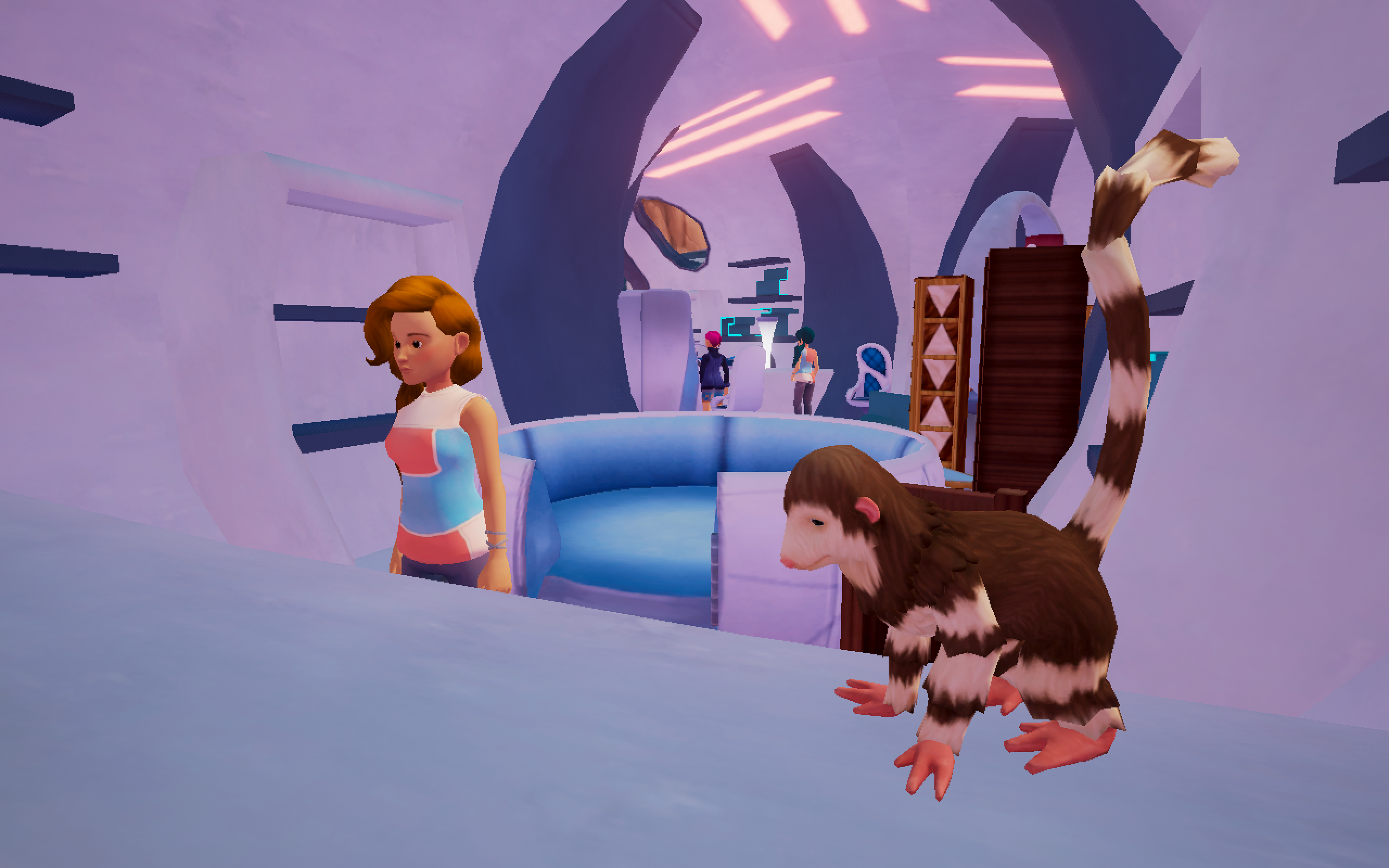 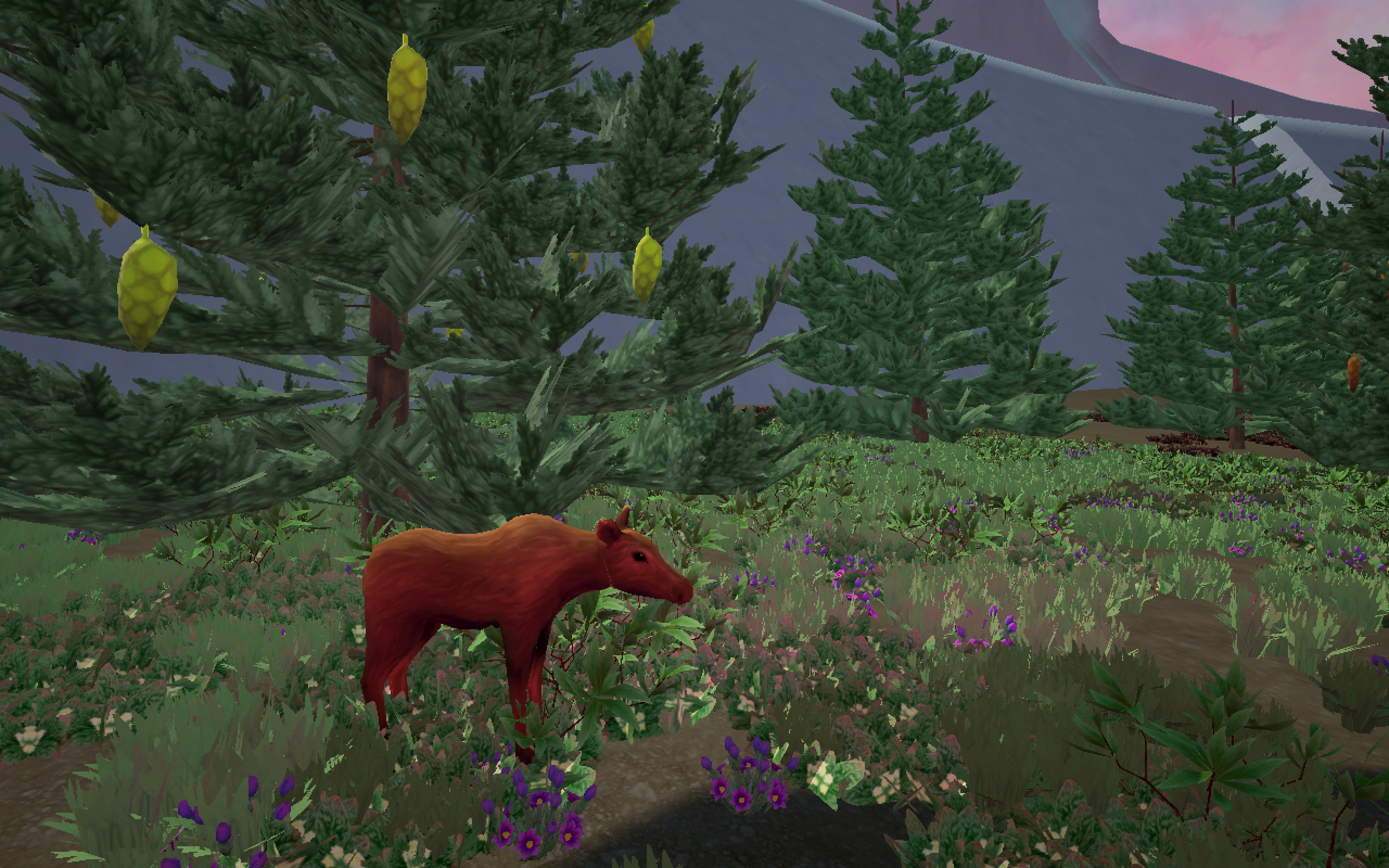