We’re on track for our Monday morning patches now, and quite excited. We also have a new system where we are rotating between Feature or Content patches. Last week was a Feature update as we added Scavengers, Data Tool, and more to the H.E.L.O. This week is a Content update, which is largely around some big new art pieces we have in the game. Check out and enjoy!

The Harbor in Espeth Park now has a new look! This is the place where characters spawn right after the tutorial and walk across to the mainland and towards the transit center. In the future, we plan on having spaceships land on it that are dropping players off (once we’ve had a chance to build them), so it’s been designed with that in mind!

Here’s the concept art for the new Harbor: 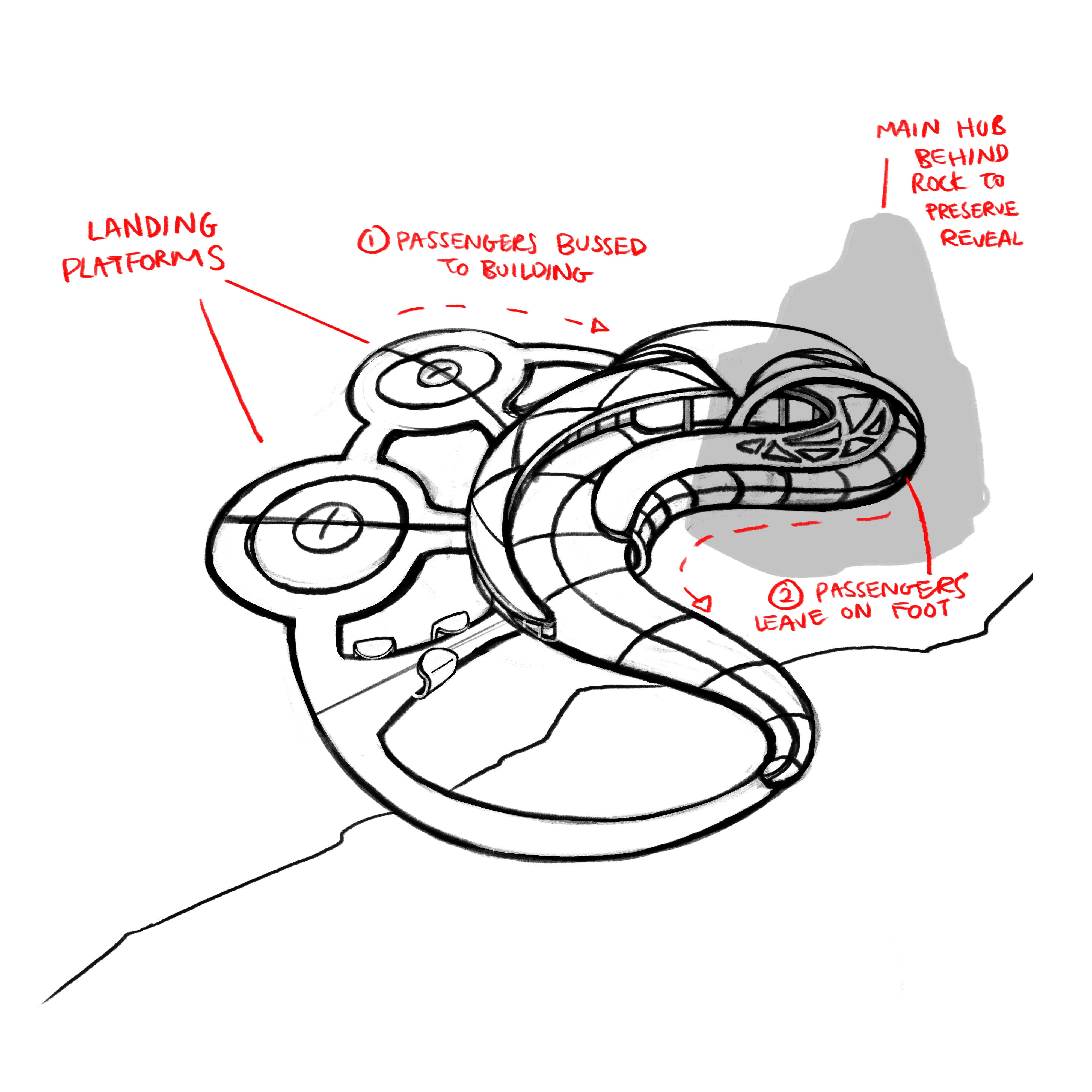 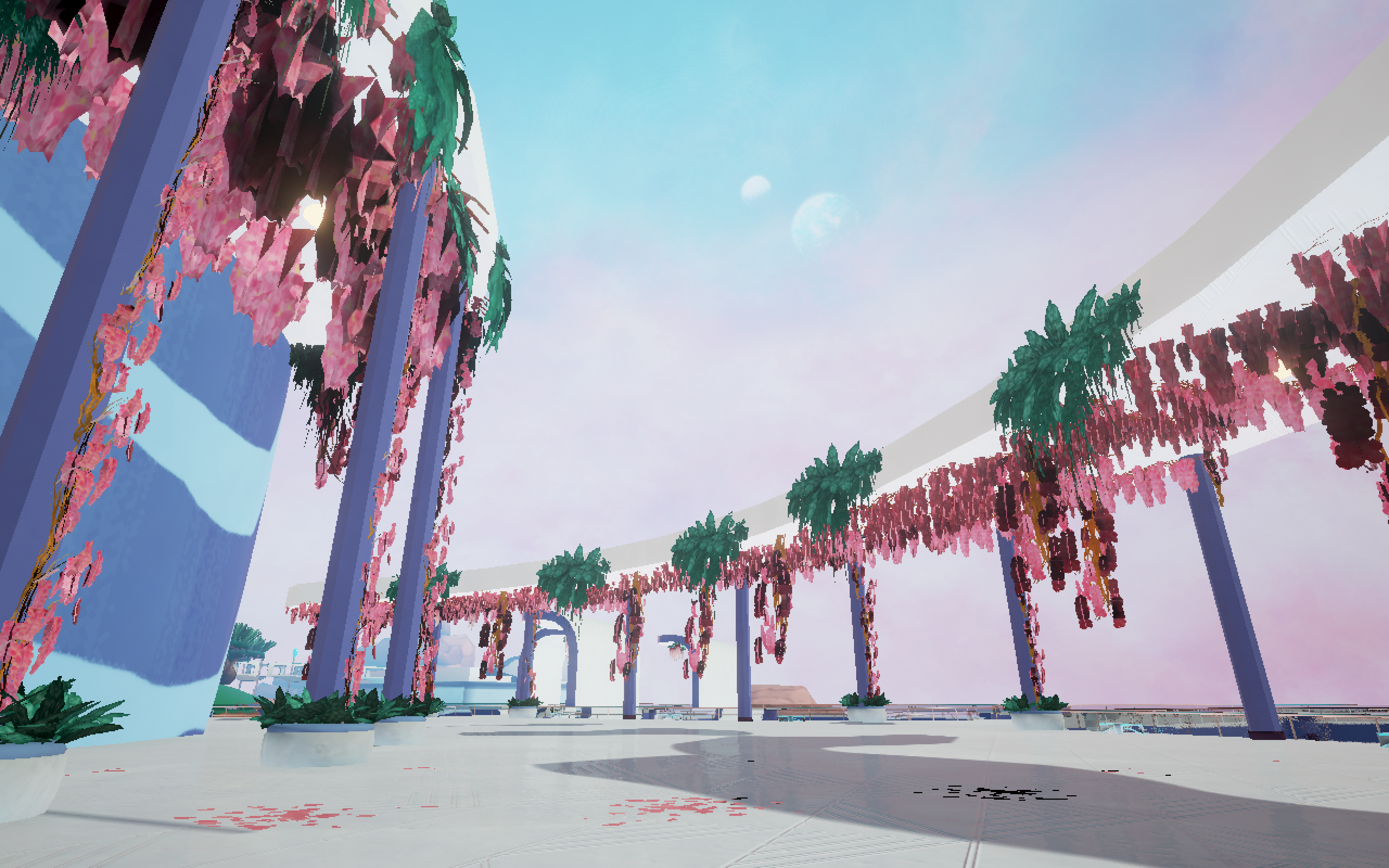 The Main Apartments have had locked doors since launch, but now we’ve added leisure and study rooms! Enjoy hanging out in some of our great new views. 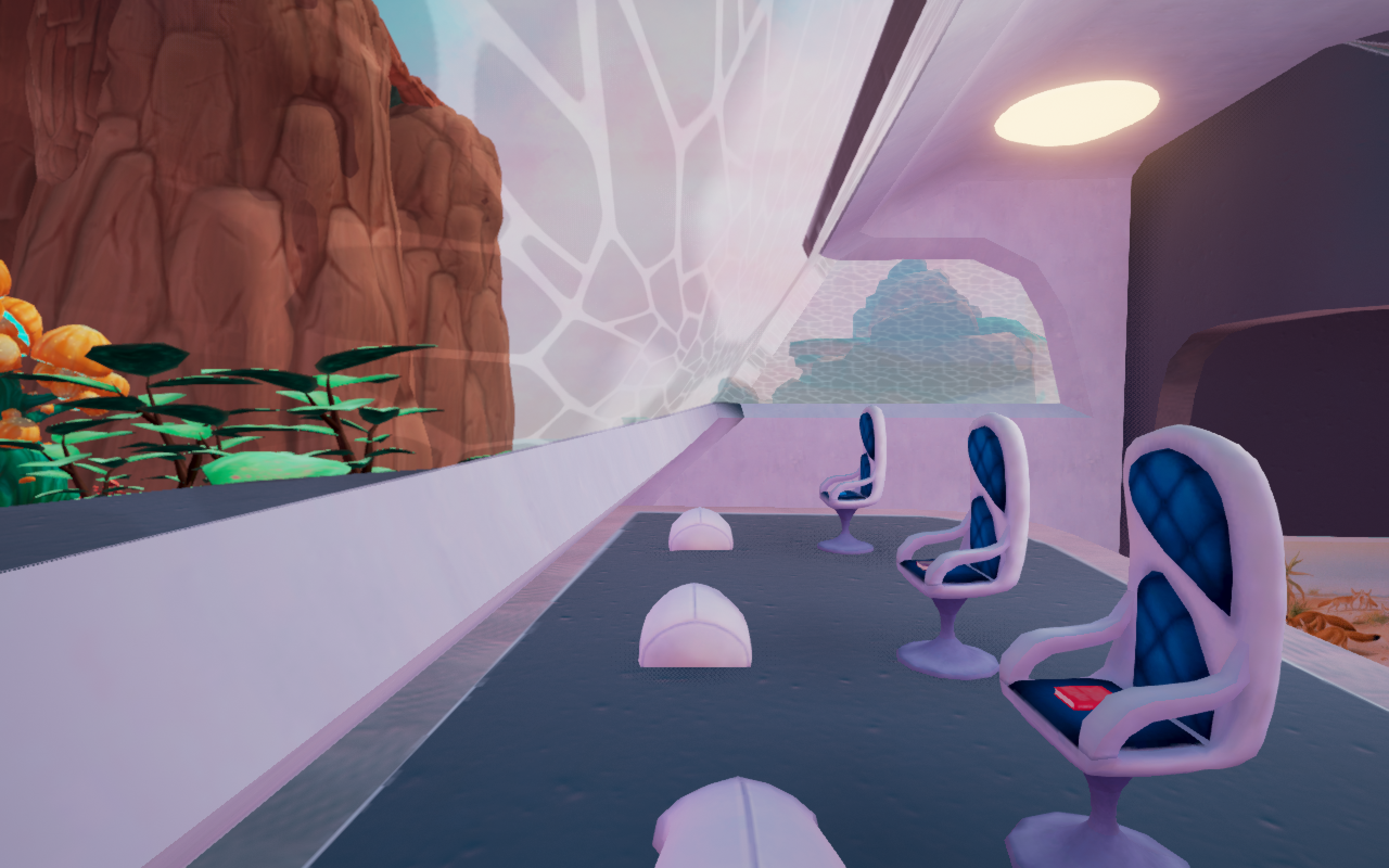 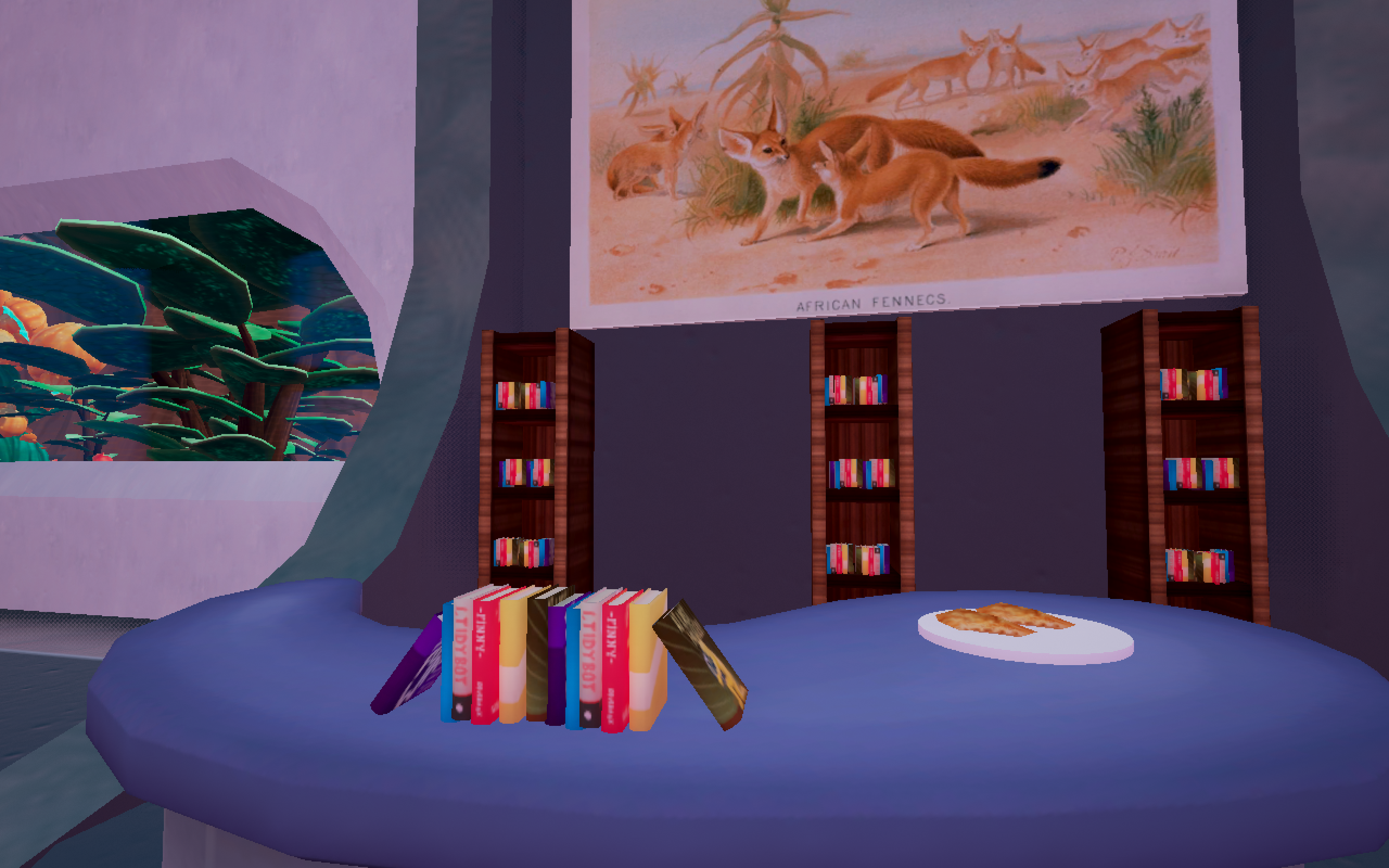