Hello, all! We’re switching patch day to Monday, although this first one is a bit late during our transition patch day here!

Scavengers are now added to the H.E.L.O. 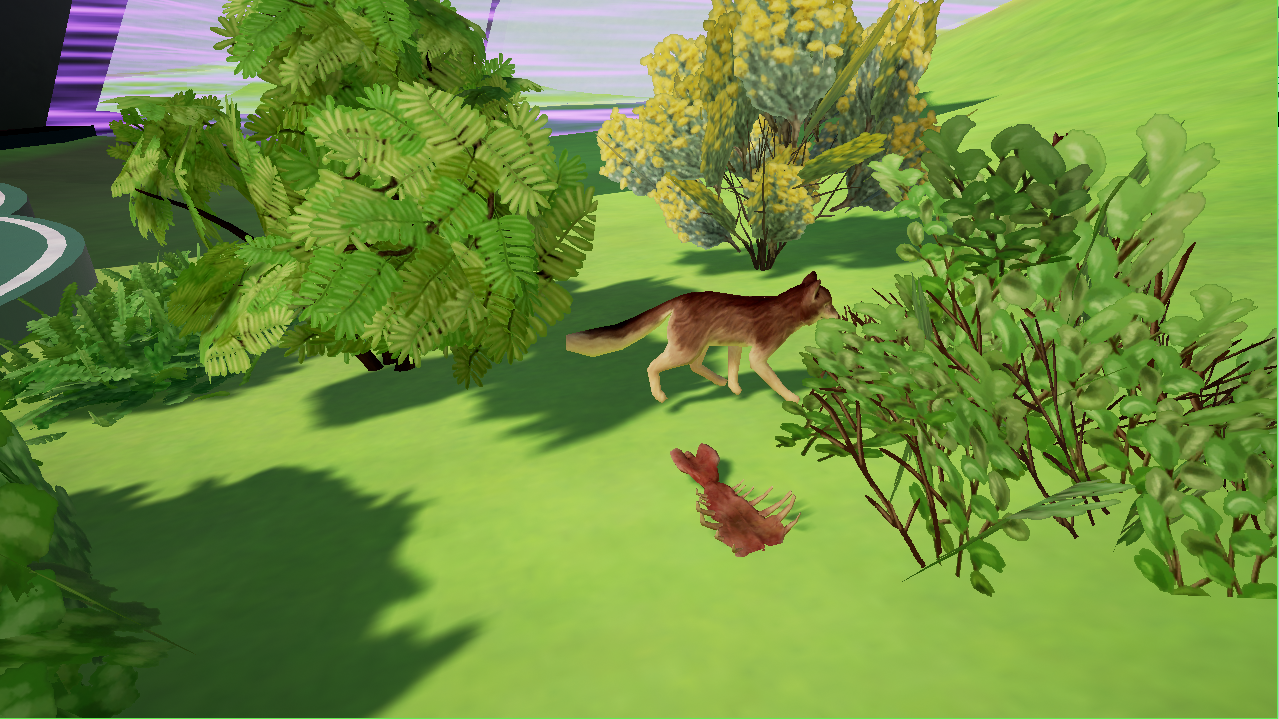 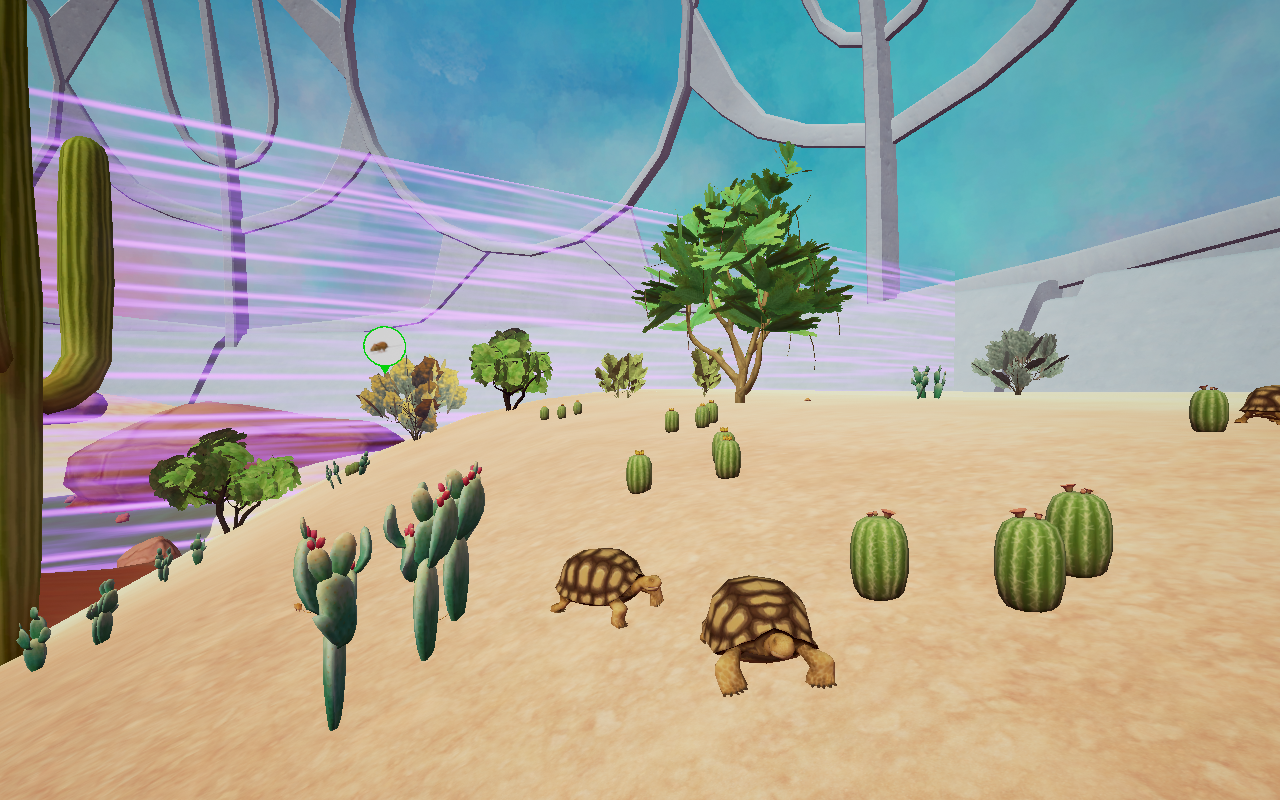 Reduced the number of actions it takes to Register animals from the Biodex. Instead of scanning for 3 separate pieces of information, one scan now unlocks all the information in that section. It’s the same for each Biodex section. It now takes 5 research points until you are complete, 4 on adults and 1 on a baby of the species. 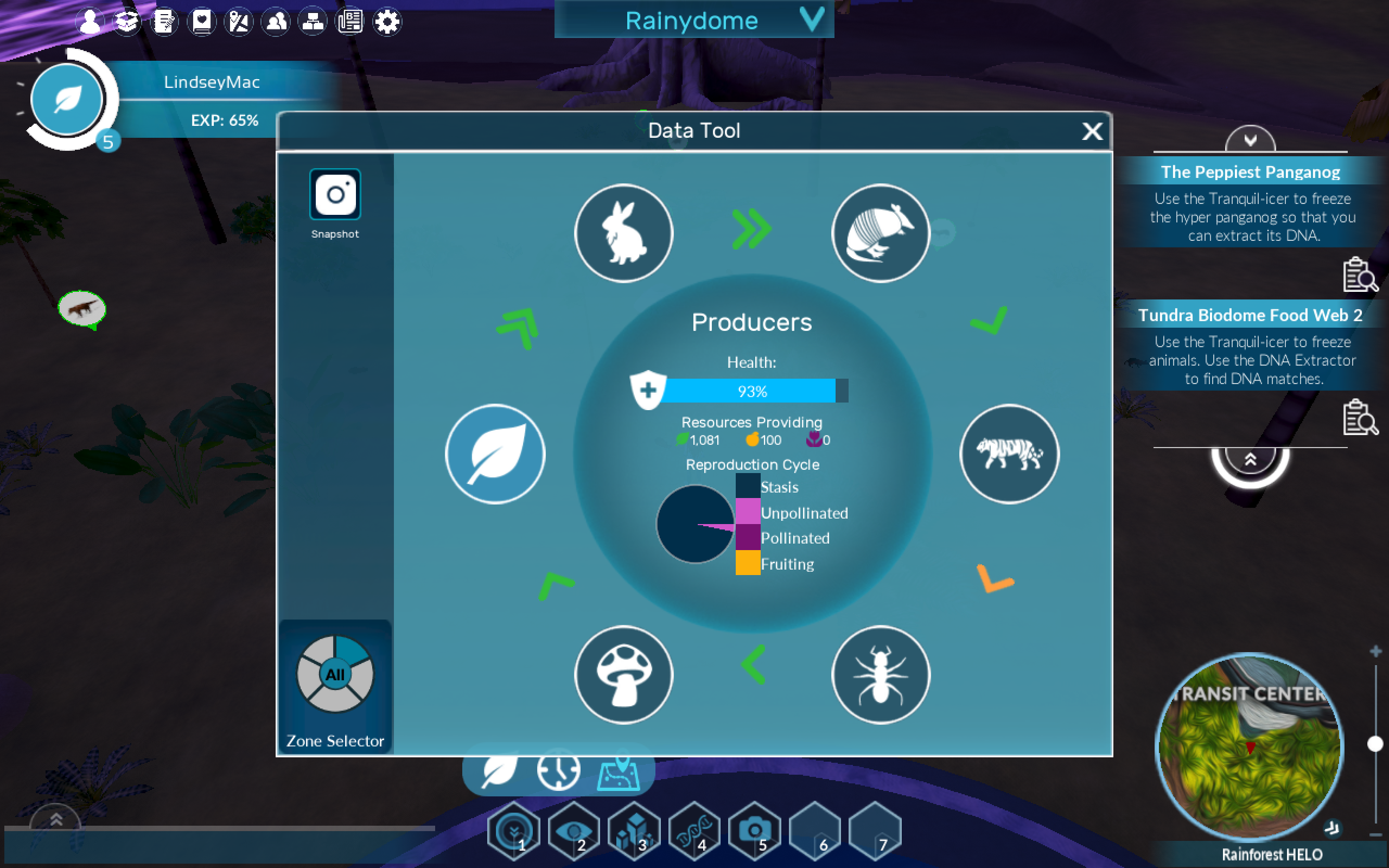